Rye and Ginger: February 2016 On Perspective

One of the Kitchener 1916 project’s challenges is perspective.

I read early 20th-century newspaper articles and try to turn off my early 21st Century sensibilities. While it’s not always possible, I think it’s important that I’m aware of my biases and experiences—“lenses,” if you will—when reviewing the accounts of the day. 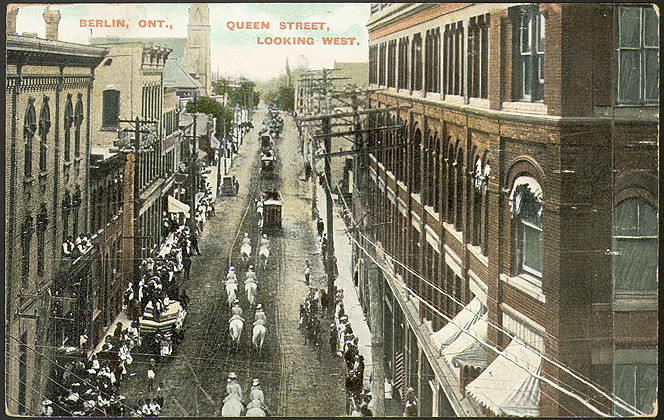